Sea Bed of the Anvil

Taught inside Clanker. Hold the Z button, then press the down C button to make Banjo and Kazooie temporarily invincible. This move costs a Gold Feather every few seconds it is used. 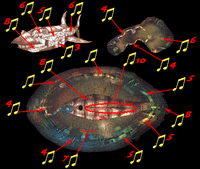 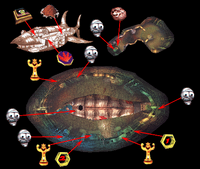 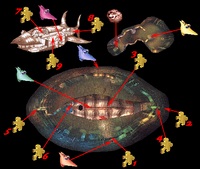 Retrieved from "https://banjokazooie.fandom.com/wiki/Clanker%27s_Cavern?oldid=45987"
Community content is available under CC-BY-SA unless otherwise noted.