Banjo-Tooie (XBLA)
Cloud Cuckooland is the eighth world found in Banjo-Tooie, (as well as being the final "regular" world). It is depicted as a strange, surreal and bizarre place in the sky. To find the bubble necessary to enter Cloud Cuckooland, one must search for a crack in the Wasteland of the Isle o' Hags.

It also ought to be noted that while the other worlds throughout your adventure carry an emphasis on cross-connectivity with each other, this is the only level in the game (barring Cauldron Keep and Spiral Mountain) that isn't directly interconnected with any of the others, and one of few without a train station. This is for obvious reasons, as Cloud Cuckooland is set high above the Isle o' Hags in the clouds, and the only way to travel between Cloud Cuckooland and the Isle o' Hags is via the bubble.

A painting/model of Cloud Cuckooland makes up its own area in the third world, Banjoland, appearing alongside the Rubbish Bin and the Cheese Wedge. On the painting, there are also models of the Red Jelly Castle, the Cheese Wedge, a Mumbo's Skull, a few rainbows and an Eyeballus Jiggium Plant. Interestingly, there is also a red stop n swop egg perched on one of the outcrops, that when smashed releases a Gruntbot.

"Cloud Cuckooland was the last challenge world of Banjo-Tooie. It took L.O.G. a lot of effort to get running smoothly due to its large, open nature, and was where Banjo met Mr. Fit."

Bee Banjo flying in the exterior of the Central Cavern

The Garbage Bin and the Entrance.

The Gold Pot and the wedge of cheese

The Superior part of the Mountain, Zubba's Nest and Sack Race Track

The entrance of the Zubba's Nest. 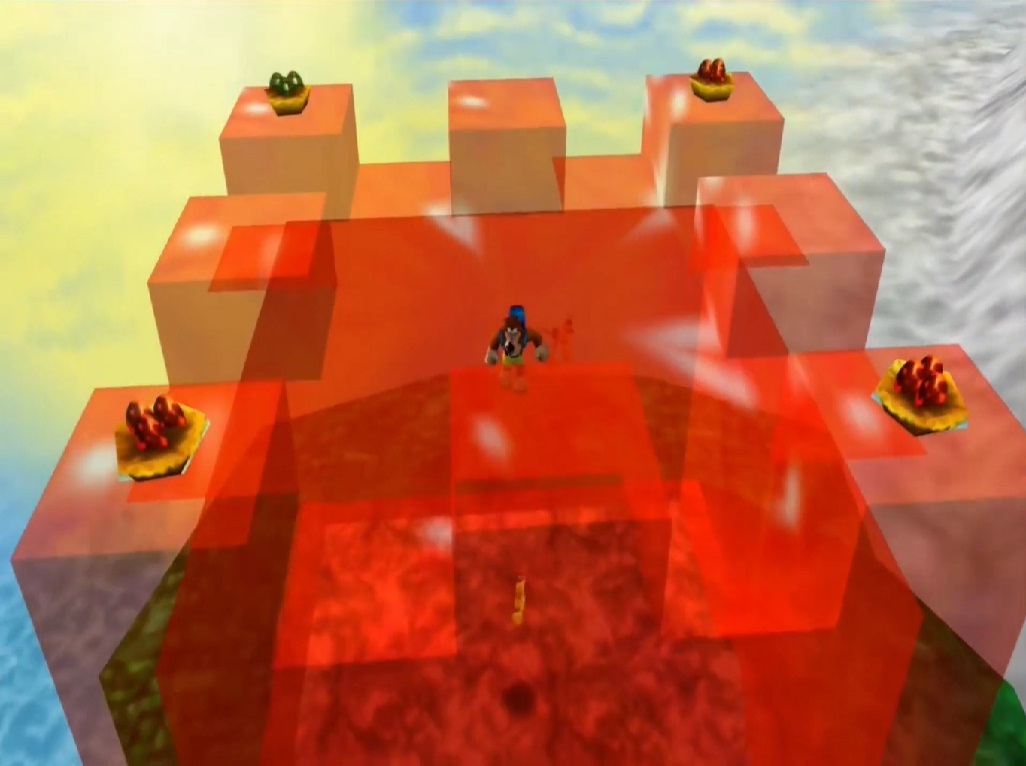 Easter egg, you can spot faces on the walls 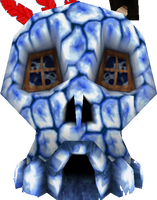 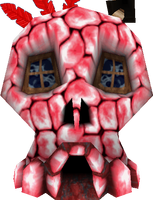 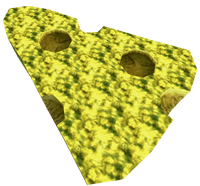