The Digger Tunnels are large caves opened up by the Hag 1 digging drill while on its way to the Cauldron Keep in Banjo-Tooie. Klungo engages Banjo and Kazooie inside the each of tunnels for the first two of the three battles with him. To keep Banjo from being trapped at the cut-scene with Klungo if not defeated if entering through the second entrance like Jinjo Village; entering the 2nd tunnel from Wasteland immediately starts the conversation albiet being stuck at the shut gate, he enters through the opening with the gate open. When they get through the gate, The gate will close after a word from Klungo. Once the battle has been won, the gates open. The tunnels cannot be re-entered after they leave the tunnel and will be warped to the entrances instead if they try to return.

Since the tread marks from Hag 1 lead straight through the caves rather than all around inside them, it can be inferred that the caves were not created by Hag 1 and were merely tapped into.

Inside the Digger Tunnel

Inside Another Digger Tunnel

This is where Hag 1 has dug under the pond in Pine Grove from the Wasteland. The second battle with Klungo takes place here. This entrance is blocked by a Talon Torpedo Door and shortcuts to Terrydactyland circumventing this tunnel are blocked requiring the battle to be won before opening them after entering the worlds. One example of a bypass includes an entrance to Ooga Boogle's cave via Area 51 in Witchyworld; any processed foods obtained from their stands from the world sneaked through Terrydactyland get confiscated and then they will have to re-collect them if the Pine Grove exit is used even though the cave doesn't have an anti-food sign placed by the gate. 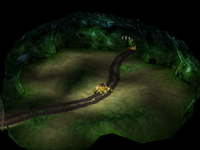 Klungo in another digger tunnel. 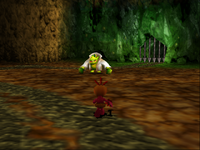 Klungo in the first digger tunnel. 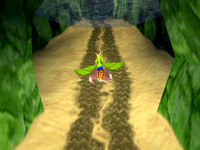 An entrance to the 2nd digger tunnel underwater.

An entrance from Wasteland. 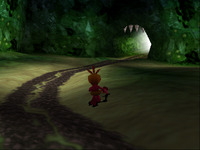 Mumbo in the Second digger tunnel.

Bottles disappears if it is not needed when a boss battle occurs. 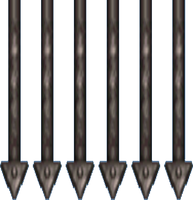 A gate that closes up and traps banjo and kazooie during the battle. 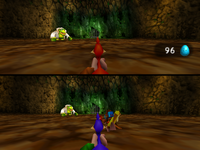 As also in Multiplayer mode.

The function that skips digger tunnels if Klungo's been defeated.
Add a photo to this gallery 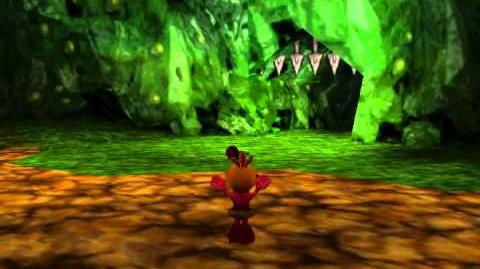 Food taken from Pine Grove Digger Tunnel exit
Add a photo to this gallery
Retrieved from "https://banjokazooie.fandom.com/wiki/Digger_Tunnels?oldid=46166"
Community content is available under CC-BY-SA unless otherwise noted.